According to Principal Secretary Rohit Kansal, these services will start in 10 districts of the state on Monday. He said that terrorist organizations like Lashkar-e-Taiba are trying to spread terror in the Valley. The ban was imposed only for the safety of the people. 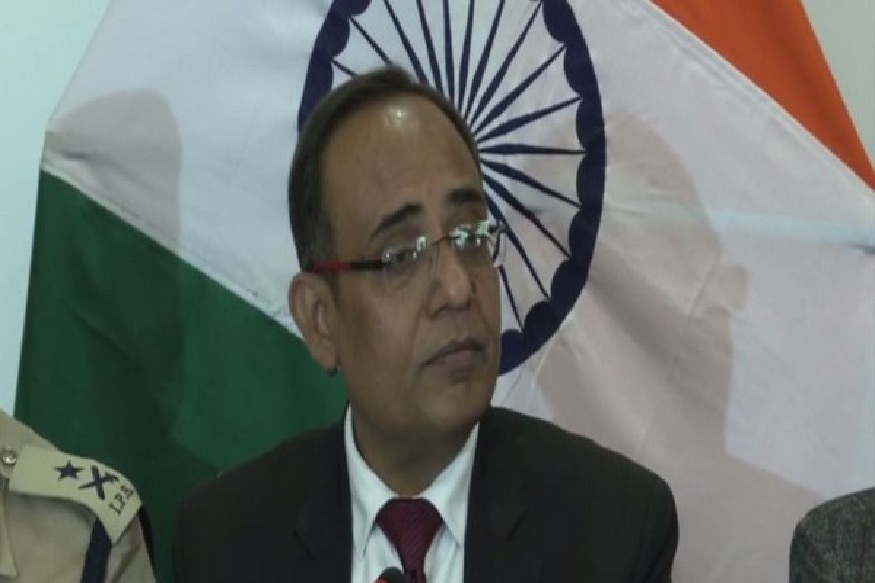 Mobile services were closed on August 5
Mobile services were suspended in Jammu and Kashmir on August 5 after the Center abrogated the provisions of Article 370 of the Constitution. Partial fixed-line telephones were resumed in the Valley on August 17 and all landlines numbering around 50,000 were declared operational by September 4.

The communication system in Jammu was restored within days of the blockade and even mobile internet was launched in mid-August. But after its misuse, the internet facility on cellular phones was snapped on 18 August.

Also read: Jammu and Kashmir: Shah Faizal to be released soon, may leave politics and go to America