Skip to content
New Delhi. Chinese President Xi Jinping is going to reach India on Friday on a two-day visit. Prime Minister Narendra Modi will meet the Chinese President at the second bilateral informal summit to be held in Tamil Nadu’s coastal city of Mahabalipuram. For this PM Modi has reached there. Xi Jinping will stay at the ITC Grand Chola Hotel in Gundi. There special lunch and breakfast have been arranged for them.

According to the information, Xi Jinping will be served his favorite dishes during lunch, which will be made of onions and meat. It also has fried liver, noodles and variety of soups prepared with carrots and cabbage. Apart from this, they will also be served South Indian Cuisine Rice, Sambar, Vatha Kulambu, Rasam, Biryani, Butter Naan, Roti, Tomato and Carrot Soup. 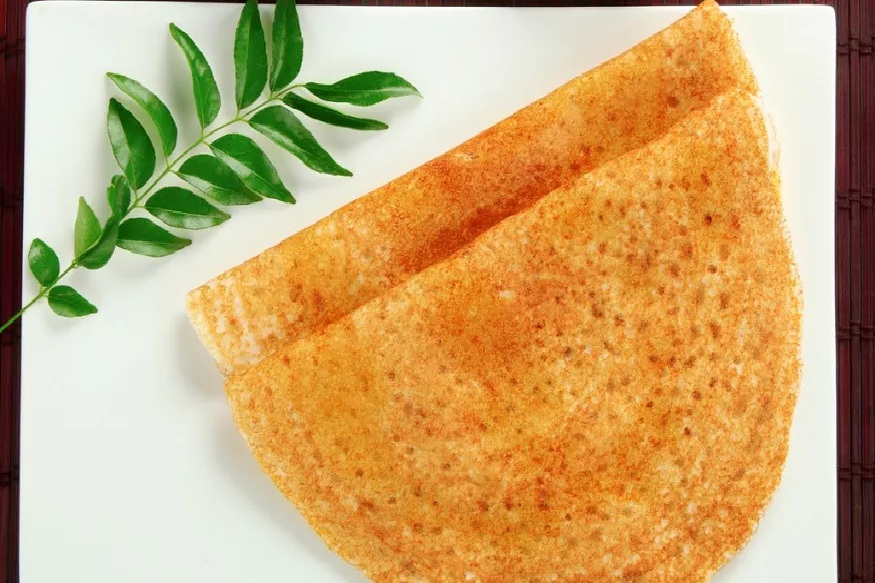 Special Tamil dishes will be served to Xi Jinping.

The breakfast served to Xi Jinping will also be special. They will be given Tamil dishes in it. It will have dosa, idli, vada, sambar, chutney, ven pongal, idiyappam and vada curry. Along with this, a chef will also inform Xi Jinping about the traditional dishes here.

Let us tell you that PM Modi and Xi Jinping have met 14 times before this. This will be the second informal meeting between the two leaders. Earlier in the year 2018, PM Modi met the President of China in Wuhan. Prime Minister Narendra Modi has reached Chennai to meet Xi Jinping. Prime Minister E. Palaniswami and Governor Banwarilal Purohit welcomed PM Modi at the airport. On reaching Chennai, PM Narendra Modi tweeted in three languages. The PM expressed his happiness to reach here by tweeting in Chinese, Tamil and English.