Skip to content
New Delhi. Mayanagari Mumbai (Mumbai) These days, it is in discussion due to such a demonstration, in which people are opposing the felling of trees for the purpose of saving the environment. case of mumbai Aarey colony is of. Here the felling of about 2500 trees has been started by the administration. There is a plan to cut these trees and build a metro rail depot here, but Mumbaikars have come out on the streets and are protesting against the felling of trees. This is not the first such mass movement in the country, which is being done to save the environment. Even before this there have been some big mass movements, which have played a very important role in protecting our environment. Let’s know about them…

1. Bishnoi Movement
In the year 1730, Maharaja Abhay Singh of Jodhpur planned to build his new palace, but when wood was needed for this, it came to the fore that there is a wood famine in Rajasthan. Maharaj sent soldiers to arrange the wood. The soldiers reached Khejri village of Bishnoi society to arrange the tree. There were a large number of trees here. When Amrita Devi, a resident of the village came to know about it, she opposed it.

He sacrificed his life by clinging to the tree. Seeing him, his daughters also clung to the trees. He too lost his life. When this news spread in the village, the people of Bishnoi community started a movement to save the trees. In this 363 people sacrificed their lives in that movement. The people of Bishnoi community used to worship trees. After this, the Chipko movement started in the country in 1972 was inspired by this.

Under this movement, people used to cling to trees to save them, due to which it was named Chipko Andolan. People did not allow contractors to cut trees. The then Chief Minister Hemvati Nandan Bahuguna had to intervene and he formed a committee for this. The committee gave the verdict in favor of the villagers. People won in 1980 and the then Indira Gandhi government had banned the felling of trees in the Himalayan forest area for 15 years. This movement later spread to many other states. 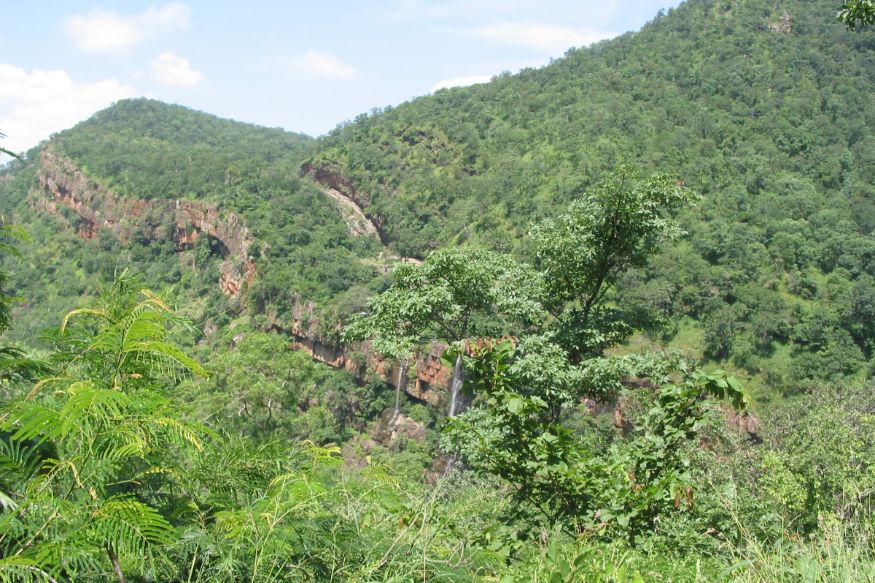 Many movements took place to save the trees.

3. Save the Silent Valley Movement of Kerala
Situated in the southern state of Kerala, the Silent Valley is a forest spread over an area of ​​about 89 square kilometers. Many special species of trees and flowers are found here. In 1973, the hydroelectric project of the Kerala State Electricity Board here was approved by the Planning Commission. It was planned to build a dam on the banks of river Kuntipuja to generate electricity.

Due to this, there was a danger of submergence of about 8.3 square kilometers of forest. Seeing this in 1978, many voluntary organizations, environmentalists and people got together. Everyone started protesting against the government. In January 1981, Indira Gandhi’s government had to bow down to her and Silent Valley was declared a protected area. The power project was withdrawn in 1983. In 1985, the then Prime Minister Rajiv Gandhi inaugurated the Silent Valley National Park.